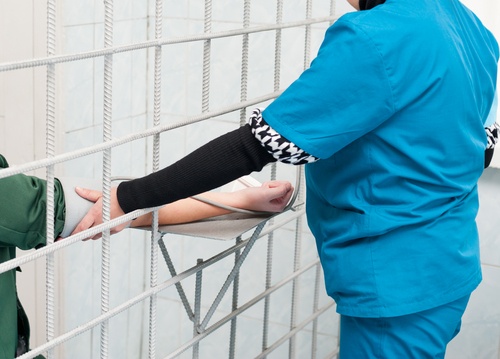 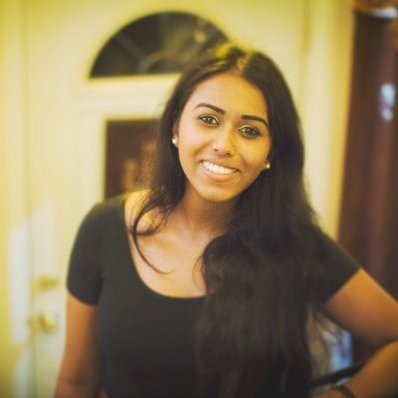 Experts say many states are struggling to provide an adequate level of healthcare services for incarcerated and justice-involved individuals. According to David Redemske, principal health planner at the healthcare architecture firm HDR, one reason for this disparity is the simple fact that prisons often have insufficient resources to deliver more efficient, coordinated care. He argues that states need to re-examine the kind of healthcare they are providing their prison populations in order to avoid public health crises once former inmates re-enter society.

According to the HDR report, on average, inmates tend to be poorer in health than the general population. Redemske explained that prison health systems lack the necessary coordination with community health providers to continue care for inmates once they are released.

"If we don't take care of these issues while they are incarcerated they are going to bring these issues right back to the community."
David Redemske, principal health planner, HDR

Risk factors among justice-involved populations include:


There are various concerns that arise when assessing inadequate care coordination between criminal justice systems and community health organizations:

Redemske conveys through the report that prison systems should seek more partnerships with public health and academic medical centers as means of providing support and continuity of care for inmates during and after their incarceration.

Substandard healthcare for prisoners is not an appropriate form of punishment or justifiable because they are inmates. "We need to change the dialogue between being tough or being soft on crime to being smart about it," Redemske said.

ACT.md customer NCHIIN, the North Coast Health Improvement and Information Network in Humboldt County, California, is expanding their use of transition and healthcare alerts within ACT.md's community health collaboration hub as they relate to jail, law enforcement, and probation. Case managers are aiming to connect justice-involved individuals with appropriate health and social services, preventing emergency department visits and de-escalating encounters with law enforcement.

There are several ways to get in touch with ACT.md: