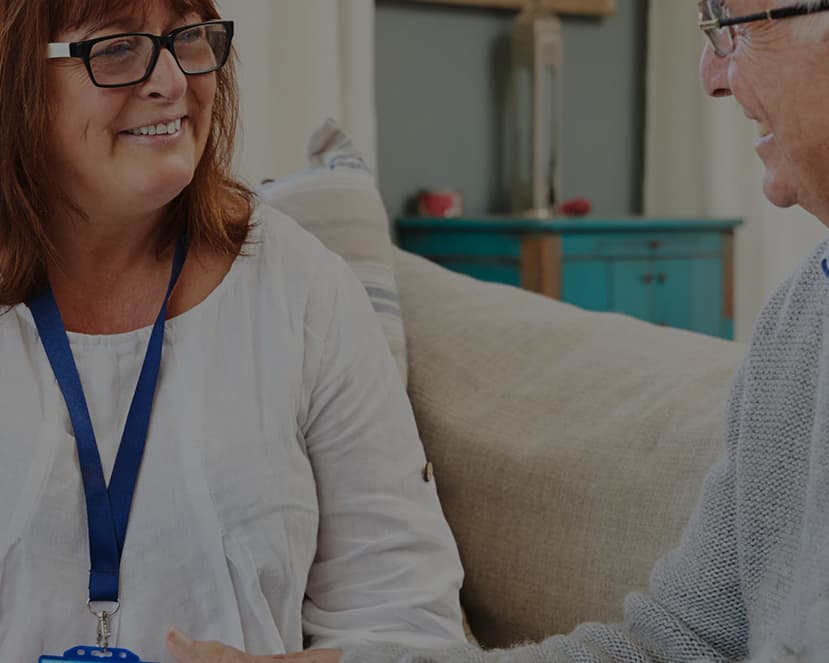 As Medicaid remains dynamic and evolving, 2019 is likely to see many changes in the program. Medicaid provides health and long-term care coverage to more than 70 million low-income children, pregnant women, adults, seniors, and people with disabilities in the United States. Some of the trends include ways to instantiate improved strategies for patient engagement and healthcare access across the United States.

Improving the patient experience, and the impact of technology transformation

Medicaid providers and payers share a heightened focus on providing better customer service to patients which will likely continue in upcoming years, emphasizing the ability technology has to transform healthcare delivery. Both Medicaid and commercial insurance members will pay more out-of-pocket for their care, resulting in higher expectations when it comes to their providers and payers.

These higher expectations also mean members will be more willing to shop around until they receive good value and service. Consumerism is increasing the competitiveness in the marketplace. With big tech players entering the healthcare marketplace and their solutions beginning to gain popularity, there will be increased pressure on existing providers and payers to boost patient satisfaction and deliver improved customer service.

The 39 states that use the federal Healthcare.gov website to enroll citizens in Medicaid plans saw an average premium decrease of 0.83%, broken down in the following way:

Vermont saw the greatest increase with 23.17%, while in Tennessee, average premiums decreased 26.24%. Premiums in many states have risen between 100% and 200% since 2014. Some argue that these  arrestingly high premiums are the result of the Trump administration’s efforts to roll back provisions of Obamacare, including the individual mandate, and the expansion of short-term plans.

The Kaiser Family Foundation has put forth evidence that these actions actually did increase premiums, and the decreases are due to other factors. Their primary argument is that the large increases seen since 2014 have simply made the plans profitable enough for the insurers that they can afford to reduce the premiums. Kaiser research indicates that without the Trump Administration's changes to the ACA, premiums would have, on average, dropped 16% more than they did.

The “Medicaid buy-in” concept is evolving

The concept of Medicaid buy-in is evolving, encompassing the original Medicaid-based proposals and extending to other programs through which states can leverage government bargaining power to offer a more affordable coverage option, like state employee health plans or a Basic Health Program. Some also label it a “public option,” particularly for state-sponsored plans in the Marketplace. Buy-in program design can vary significantly and can be tailored according to a state’s policy objectives, the target population, and local market dynamics. Emerging buy-in models include:

These modifications will pose as both a challenge and an exciting opportunity for Medicaid administrators throughout the United States. Differing viewpoints among Democrats and Republicans, and the current divisions in the split Congress, convey that it is crucial that all stakeholders work together to create a viable healthcare system for all.

Medicaid Trends to Watch in 2019