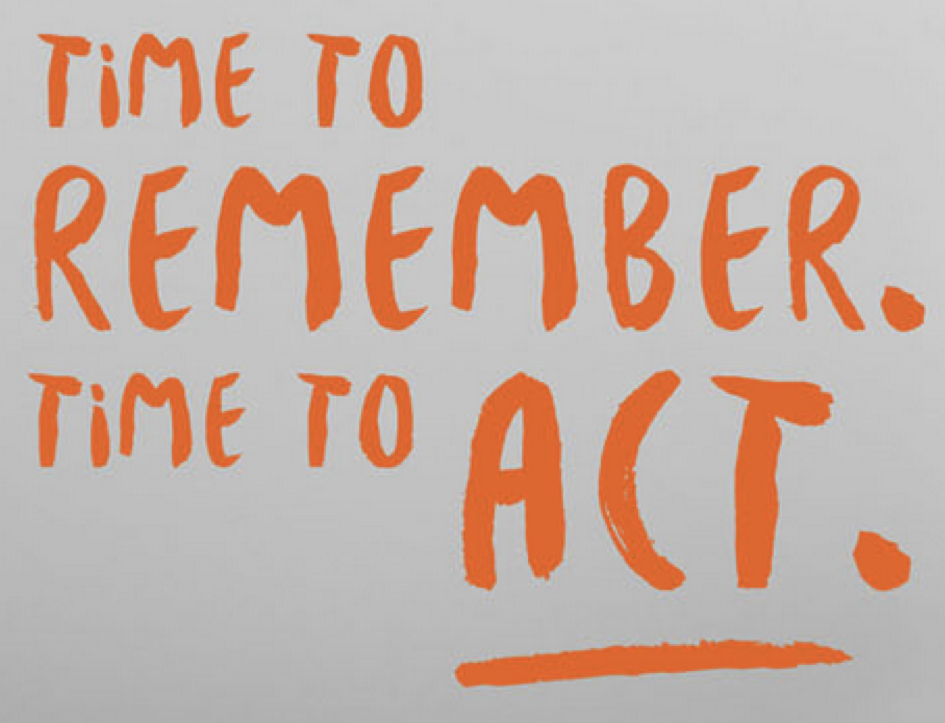 International Overdose Awareness Day is a global event held on August 31 each year and aims to raise awareness of overdose and reduce the stigma of a drug-related death. It also acknowledges the grief felt by families and friends remembering those who have died or had a permanent injury as a result of drug overdose. International Overdose Awareness Day spreads the message that the tragedy of overdose death is preventable.

According to the National Institute on Minority Health and Health Disparities, the abuse of prescription and non-prescription opioids is one of the greatest public health threats in the United States today. On any given day, approximately 175 individuals lose their lives as a result of drug overdoses, 91 of whom die from an opioid overdose. Nearly 2.5 million Americans are suffering from opioid addiction related to prescription drugs for chronic pain. Opioid use disorders (OUD) were most common among those who were uninsured or unemployed, were low-income individuals, or had behavioral health problems.

In our work supporting social interventions with care coordination technology, ACT.md is involved in a number of projects that address substance use disorders in various ways. Our particular focus is on integrating healthcare providers with social services organizations, so they can work together to address an individual's health-related social needs. While the scale of the opioid problem can seem insurmountable, there are communities forging paths forward by, as described in Health Affairs, "focusing on conditions specific to their community, such as housing, social networks, education, and economic opportunity, while intentionally embedding healing values like hope, safety, dignity, and trust."

Understanding the national impact, at the state level

The number of lives lost to the opioid epidemic is massive and impacts the population in unimaginable ways. The burden is felt across many areas of society, such as among children, the economy, government, criminal justice, and healthcare systems. Every state faces a different impact from the opioid epidemic and addresses the disease that is substance use disorder in a different way.

In the state of Pennsylvania, the 2017 fatal overdose rate was 44.3 fatal overdoses per 100,000 individuals, much higher than the national average at 21.7 deaths per 100,000 individuals. The Department of Health and Department of Human Services have worked to connect patients to treatment by developing opioid use disorder (OUD) Centers of Excellence (COEs) and the Pennsylvania Coordinated Medication Assisted Treatment Program (PacMAT). This same year, more than 119,500 individuals enrolled in Pennsylvania’s Medical Assistance program with an OUD diagnosis. The COEs have three stated goals:

In attempts to shed light on the pharmaceutical companies largely involved in fueling the opioid epidemic, an Oklahoma judge earlier this week ordered Johnson & Johnson to pay that state $572 million for its role in the crisis. Johnson & Johnson was the leading supplier for the raw ingredients in painkillers in the United States and even developed a special strain of poppy plant, called Norman, that produced a core painkilling agent used in OxyContin, which would become Purdue Pharma’s blockbuster drug. In related news, Purdue announced this week that it would try to begin settling its own legal challenges with various states and more than 2,000 local governments.

When state and local policymakers work to address opioid and substance use disorders, it is most natural to focus on rescue and treatment; however, it is equally as important that public health prevention strategies are leveraged to reduce the number of individuals who develop an addiction in the first place. A more comprehensive focus on prevention can reduce the need for rescue and treatment, ultimately alleviating the negative effects that the opioid epidemic imposes upon society. Hopefully funds recovered from pharmaceutical manufacturers can begin to reinforce public health strategies for prevention, as has happened with tobacco manufacturers.

The opioid epidemic in the United States has largely centered on white Americans, who account for roughly 80 percent of opioid overdose victims. National and local media alike often highlight how the crisis is particularly affecting young white people in suburban and rural areas. Too often, this media coverage ignores the disproportionate impact that the same opioid addiction crisis is having on the Black community, Hispanic community, and others.

Our country's history with drug use—from defining what is a drug to sentencing policies and practices—is highly racialized. US Bureau of Justice data concludes that in 2012, state prisons had 225,242 inmates for drug-related offenses. Of this population, 45% of inmates were Black and 30% Caucasian. To take a local view in one community, Cook County, Illinois (including Chicago) has roughly 5.2 million residents, and 25% of the population is Black. However, this population represents more than 70% of the county’s incarcerated population. Mass incarceration, similar to the opioid crisis, has a massive impact on the resilience and well-being of families and communities. Together, the two trends take a deadly toll on community well-being and population health.

The challenge we face is much bigger than any one set of solutions or interventions. Historically and in recent decades, low-income and minority earners have had less access to medical care, which now contributes to the scale and extent of the opioid crisis. As the number of Americans with opioid use disorder grows, we need to increase access to treatment for minority populations, and be thoughtful about how we reach all those who could benefit from this treatment.

Jails can be a turning point in the crisis

People in prison are at a higher risk for opioid overdose because, when admitted to jail, they’re forced to undergo an abrupt withdrawal. This poses a problem when individuals leave jail, as their tolerance has lowered, but they often go back to using the same amount of opioids as before being incarcerated. This escalates the risk of overdose, which is 40 times more likely to occur compared to the general population, especially within the first two weeks of being released from jail.

By providing addiction treatment in jails, the risk of fatal overdose is lowered when the individual re-enters society, as they’ll have already entered recovery. To support dissemination of new strategies in jails, Arnold Ventures, a philanthropy in Texas, is providing grants to 15 jails in the United States to ensure availability of medication-assisted treatment for detainees with opioid addiction. Cook County, Illinois is one of the jurisdictions granted this funding. The grant is intended to not only treat, but also educate. The 15 chosen jails will learn how to address addiction through training, meetings, and webinars.

The treatment initiatives that are being put into place are significant. However, your organization doesn’t need a prestigious grant to set addiction education and support into motion. There are things that everyone can do to break down the barriers that have been built in society. Showing compassion to those struggling with addiction can empower them to seek help. Providing support over punishment can reduce the stigma and help people on the road to recovery. If you are interested in exploring ways that technology can support your organization's strategy, please reach out to our team of experts.

The tragedy of overdose death is preventable

Drug addiction is a complex disorder that can involve virtually every aspect of an individual's functioning in the family, at work and school, and in the community. On International Overdose Awareness Day, people and communities come together to raise awareness of one of the world’s most urgent public health crises – one that, unfortunately, is only getting worse. By highlighting the bright spots in the response to the opioid crisis in particular, we hope to advance awareness and understanding of what does work in treatment and prevention.

If you or someone you know is seeking treatment, call the Substance Abuse and Mental Health Services Administration's National Helpline at 1-800-662-HELP (1-800-662-4357) or go to www.findtreatment.samhsa.gov for information on hotlines, counseling services, or treatment options in your state.