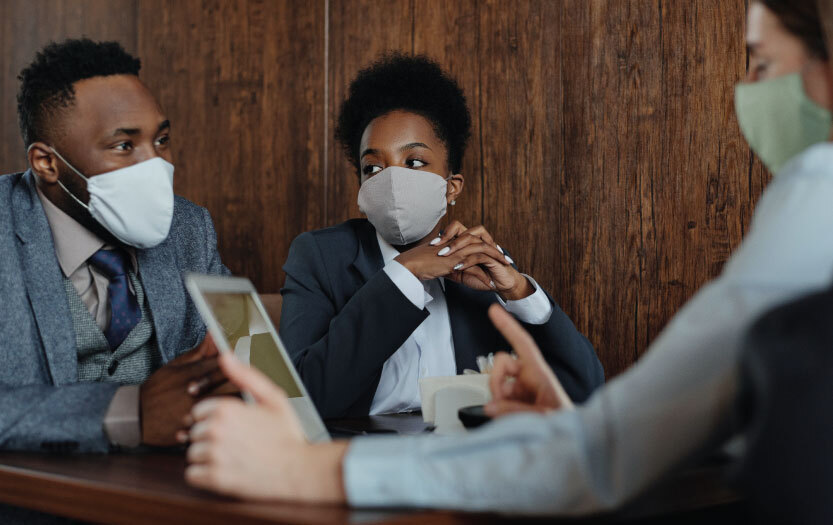 Exploring the Role of Payers in a Pandemic

It is no secret that the COVID-19 pandemic has had a devastating effect on the American economy. Airline passenger revenues are projected to drop $314 billion compared to 2019. Two out of three restaurant employees have lost their jobs. Hotel occupancy for this year is projected to be the worst year on record.

While these industries have been hit particularly hard by social distancing measures, there are several industries that have actually benefited from the largely stay-at-home lifestyle to which many Americans have quickly become accustomed. Among them are video communication platforms, such as Zoom, as well as food delivery companies like GrubHub and Doordash. And though this is a health crisis which has placed overwhelming strain on healthcare systems, other companies that find themselves profiting are the nation’s health insurance companies.

Insurance companies are in a unique position. They earn revenue from employers, individuals, and the government to cover our respective healthcare costs. They then incur costs paying for the healthcare services that their plan members may need. During the height of lockdown, our country’s healthcare system went into emergency mode, restricting access to healthcare services only to those dealing with COVID-19 illness or other critical emergencies. This means that all the money insurers would normally spend on other healthcare services is currently sitting on their balance sheets.

Case in point: UnitedHealth Group, the nation’s largest health insurer, “earned $6.64 billion on $62.1 billion in revenue during the second quarter, [doubling] the company's $3.29 billion profit on $60.6 billion in revenue from the same period last year.” This incredible rise in profits occurred because many elective procedures and preventive healthcare services have been delayed to allow hospitals and clinics to respond to the pandemic. According to UnitedHealth’s own press releases and earnings statements, their business has seen other changes:

So what are payers doing - and not doing - with these profits?

Without a doubt, these are interesting times for the nation’s payers. We are interested in how payer executives are thinking about their responsibilities during a pandemic. For example, UnitedHealth has enacted “a number of measures including premium rebates, cost-sharing waivers and grace periods for customer payments.” Though profits are piling up, UnitedHealth Group executives expect that this impact will only be temporary.

Executives have said publicly that they don't expect another nationwide shutdown of elective health care, projecting instead above-average demand for services during the second half of the year. UnitedHealth CEO, David Wichmann, anticipates “care access patterns… to moderately exceed normal baselines in the second half [of the year], as people seek previously deferred care.”6 The company is also seeking to “[advance] broad health equity initiatives, tapping into [their] data, information, and analytics capacities to guide scientific efforts to help eliminate long-standing health disparities.”

Meanwhile, payer peers on the provider side, including integrated delivery networks and accountable care organizations, are beginning to reassess some aspects of their strategic plans. By this time in 2020, these organizations would have earned billions in revenue from payers. Given the disruption to their own businesses, more than half of providers have indicated they may leave value-based payment programs and pay-for-performance models. As Clif Gaus, President and CEO of the National Association of ACOs said recently, “when ACOs made a commitment to assume [financial] risk, they didn’t expect they’d be handling the risk of a global pandemic.”

This raises the interesting question of the ethical role of payers, right now in the midst of the pandemic, and going forward after the pandemic is no longer a crisis situation. Given their newly-acquired billions, perhaps the market (meaning us as consumers, as well as our employers as the customers of payers) is ready for payers to more aggressively take on roles they have been somewhat reluctant to hold in the past, such as: